From the final whistle of the 2014 play off final up to to the appointment of Frank Lampard, the recruitment at Derby County has been widely criticised and could be described as “generally woeful”. Our work in January is normally particularly season shattering.

With only a month to the re-opening of this years window. We thought we’d review the ghosts of windows past. Thus here’s part 1 of Mel’s ‘worst’ 11 –  with subs and a manager and a youth team!

1 – Chris Wheale – Surely the most pointless signing of all time. Geriatric keeper signed by Pearson on summer deadline day 2016. Released January 2017 having not made a single appearance. All he had to do was get Saul Deeney’s number off Clough.

2 – Ikechi Anya – In my opinion our worst signing of the lot. Absolute, nothing player, signed for £4m on a long contract. Started bang average, got worse and has been playing with the youth team for the last 2 years, last seen living in a tent on pride park approach. Glen Hoddle helped him once, but even God couldn’t turn this non-league duffer into anything decent. Four. Million. Pounds. Let that sink in.

3 – Marcus Ollsson – Classic modern day nippy full back. Great engine, great pace and player of the year at Blackburn. Cant defend, has no positional sense and is a sitting duck for anyone above 5ft 8” who feels like attacking our back post.

4 – Raul Albentosa – Giant Spanish centre half who came on a cut price deal after Chris Evans famously stopped his team bus in a boys own, James Bond style car chase. Arrived a broken man having to leave his pregnant wife in a different country, couldn’t speak a word of English and is the only Spanish defender in world football who is absolutely shit on the ball. Not surprisingly, it didn’t work out.

5 – Michael Keane – Signed on loan from Man Utd. We choose not to play him and he swiftly leaves…..to lead Burnley into the top half of the Premier league and play for England. FFS.

6 – Jason Shackell – With the whole world hating on Keogh, Mel breaks the bank to bring back Shacks on a mega wage to shore up our leaky defence. Unfortunately, with his last big pay day secured, Shacks doesn’t seem that arsed, is poor for 18 months then spends 18 months injured, on loan or with the U23s.

7 – Jacob Butterfield – Knee jerk signing to replace the injured Will Hughes. DCFC get shafted by Huddersfield into paying £4.5m and dish out another bumper contract. Actually starts ok but chronic lack of mobility is soon outed. Starts a riot at his own engagement party, falls out with the fans and Rowett fucks him off to Sheff Wed where he is equally woeful. Currently spending his last year at DCFC in U23s and/or catching up on boxsets. Come on Hull, you know you want to. 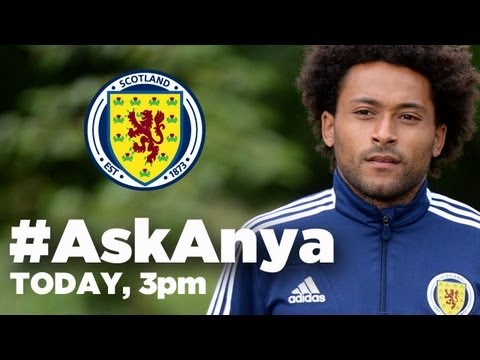 Where are you? Give us a ring, just so we know you are ok.